A Chicagoland Tradition Since 1936

In the beginning, there was The Boundary Tavern

On January 1, 1936, George J. Schaefer, Sr. opened the doors to his newly purchased tavern named The Boundary. It received its name because of the tavern’s location on Gross Point Road in Skokie (then Niles Center) bordered the neighboring dry communities of Evanston and Wilmette. In the mid 40s, The Boundary was converted into a package store & renamed as the North Shore tradition we know today- Schaefer’s Wines, Foods & Spirits.

In the 1950s a newly remodeled store, with an expanded wine operation, was to have its grand opening on February 20, 1959. Three days prior, however George Schaefer, Sr. suffered a heart attack, and died the night of the opening. Stepping into this void, unexpectedly, was George’s wife, Eileen. With her innate sense of business, Eileen built an ever expanding and thriving business.

In 1966, George Jr. joined his mother at Schaefer’s. George attracted customers nationwide who sought his advice and valued his ethics. In 1970, another member of the family, George’s sister, Gene Schaefer Flynn, joined the family team.

Much of the store’s credit, then and now, belongs to its staff. The Schaefer’s organization empowers its team to “wow” customers. This is evidenced by tenure. Schaefer’s key employees total more than 150 years of service, an average of more than 20 years each. 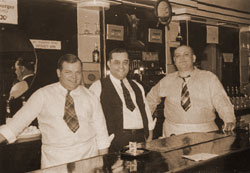 In February 2009, the store was purchased by North Shore native Bill Graham.

Soon after taking the helm, Graham, joined by George’s daughter Anje, kicked off a major store remodeling which included an enlarged selling floor and the inauguration of a new event & tasting space, The Boundary Room.

Anchoring the Boundary Room is a new 400 bottle plus climate controlled display showcasing many of the wines stored in Schaefer’s extensive underground cellar. 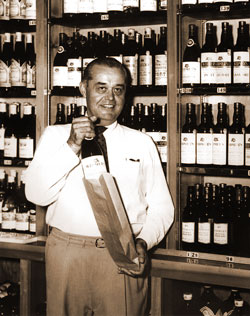 War between Japan and China begins

Gone With the Wind is published

Mutiny on the Bounty with Clark Gable wins Best Picture 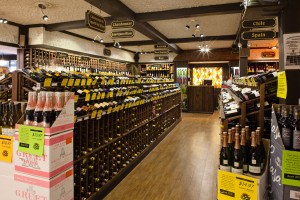 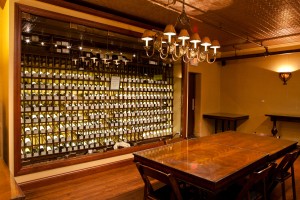