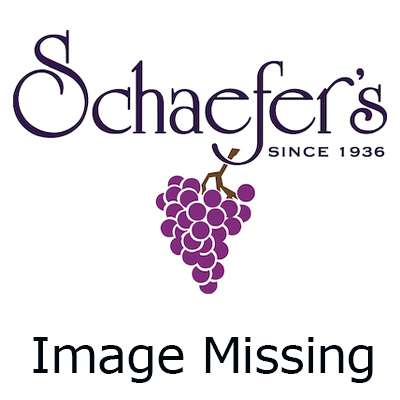 Add to Wish List Add to Compare
Email
Details
"Mashbill: 75% Corn, 15% Winter Wheat, & 10% Malt Barley. Our bourbon contains wheat as a secondary grain which helps create a softer, more rounded spirit. It has earned several medals at international tasting competitions. This stuff is good. Appearance: Deep copper Nose: Bright corn, hay, and raw sugarcane are predominant, along with honey and a dash of allspice. I get a tiny bit of dark fruit, as well. The distillery, in their tasting notes, mentions cornbread, which I could see, but my impression is more of fresh, vegetal corn than cornmeal. Palate: A little sweeter and heavier than the nose, with brown sugar and cinnamon alongside a somewhat grainier corn note, orange, cinnamon, and light oak. I can almost taste carrot cake in the crisp corn alongside the sweet sugar and spice notes." - 89pts The Whiskey Wash
More Information
Reviews
Write Your Own Review
Only registered users can write reviews. Please Sign in or create an account
Related Posts